I just Memorize Seven Verses, then I Convey It

ONCE there was an American man praying in a mosque. After he finished praying this man stood up and immediately took the microphone.

He read al-Fatiha with a low voice weakened that is not understood except by those who understand the letter. The tears fell and he promptly passed out.

The mosque imam followed and questioned about the reason for what he did earlier.

American man replied: “I have two days to convert to Islam. I read a book of translations of Islam. I found the hadith the Prophet sallallaahu ‘alaihi wasallam, ‘Convey from me even if one verse.’ And I just memorized the seven verses. So I then convey it.” [] 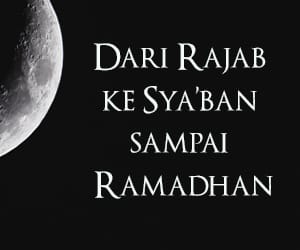